April is flying by and the world is slowly greening outside my studio doors. I long to take up my sketch pad and draw SPRING with abandon for a few days, but duties and deadlines call.

Meanwhile, here is a quick post to pass on a sweet review written by a little girl for the San Francisco Book Review about "My Wilderness".  Honest and lively and gets to a few cherished details I hoped kids would connect with. Thank you Liesel for the 5 stars!


There are these two people, a father and his son, but I don’t remember their names. They want to go to an island called Fox Island. It is in Alaska. No one else lives there. There is a storm coming, and then the son is afraid that they are going to tip in the blackness because they are in a boat. But, they get to the island safely. On the island they do a lot of things, like have snow baths outside, naked! That sounds pretty cold! The boy meets a lot of animals and the dad paints. He likes it there, but then he has to go back to his home. I like the pictures, especially the animals that the boy plays with. He sees porcupines, foxes, bald eagles, and even whales! My favorite picture is of the boy playing in the snow, but I like the father in the storm picture, too, because he doesn’t look the same. I like to think about living in Alaska with this boy because it looks like he has so much fun.
Reviewed by Liesel, Age 4

Posted by Claudia at 7:45 AM No comments:

It seems like a book has many births. One from the studio, as manuscript and art are truely finalized. One, as it gets shipped off to the printers. Another, when you finally hold the advance copy in your hand. One, the official "Street Date", when it hits bookstores and online shopping sites. But the best is a book's public birthday, usually marked in the author's home or library or other gathering space.

In Iowa City, we are lucky enough to have one of the best Indie bookstore's in the country. Prairie Lights is an icon. It holds significant personal connections for our community and the general international writing and book-loving family. I was delighted "My Wilderness" could have it's birthday book launch there last weekend, and overwhelmed by the enthusiastic audience that showed up! I enjoyed giving a program on my research; it feels like a gift to myself to share some of the details of the book making journey. Otherwise, so much get boxed away without others ever knowing what goes into a book based on non-fiction topics.

So thank you for those that joined me at Prairie Lights. I love that Rocky's story is getting out there and connecting with you! I've also had some wonderful emails from parents. They express a connection and maybe a longing for what the Kent's experienced on Fox Island those may decades ago. And that is the purpose of Story. 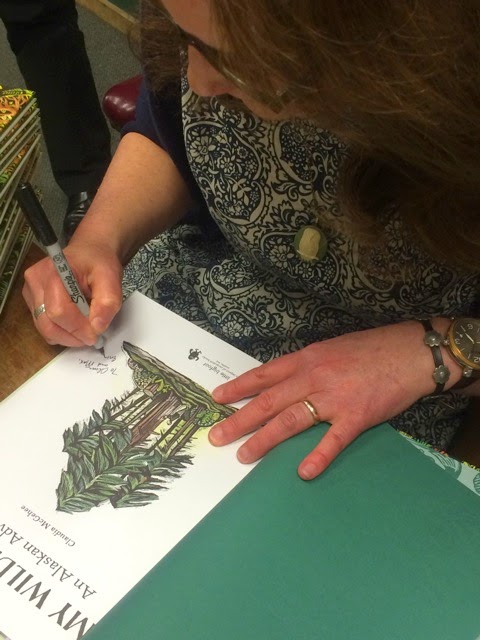 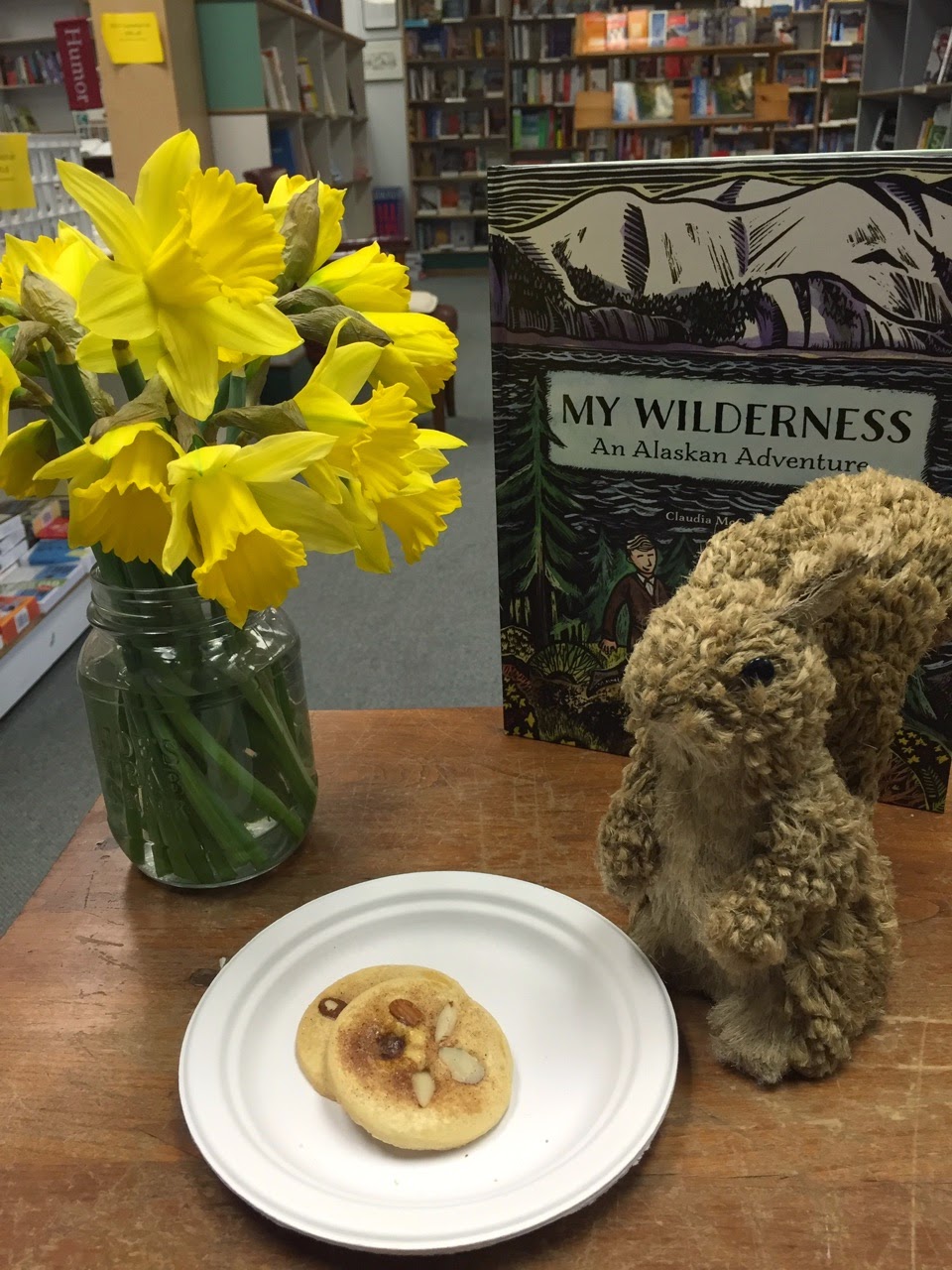