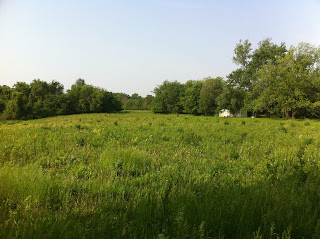 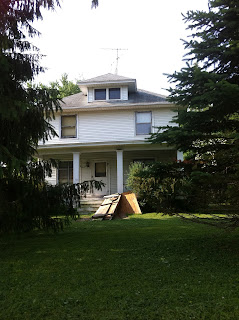 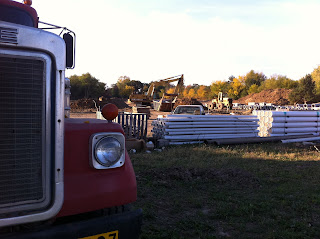 Wow, what a beautiful remembrance you've created with your thoughtful words and vivid images. Your fond memories will live in your heart for a very long time.

Why thank you, for your comments always and for being YOU.